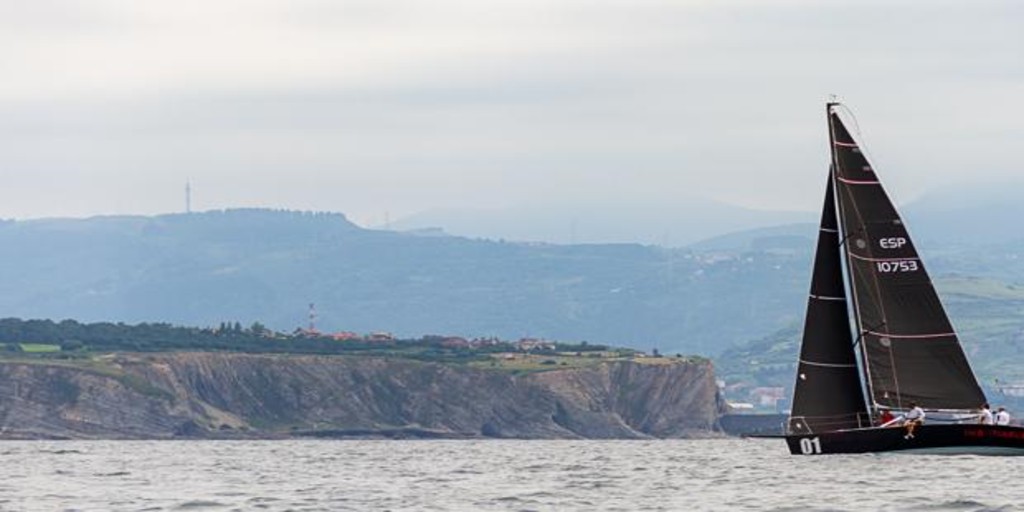 The Basque Coast-Ballena de Oro Regatta, in its XXX edition, is once again one of the most outstanding competitions, for cruiser and J80 class sailboats, of all those organized in the Basque Country. There will be two days of navigation in which the Golden Whale will leave Getxo (this Friday, July 2, with a 50-mile coastal regatta to the capital of Gipuzkoa leaving at 3:00 p.m.) and will end in San Sebastián (on Sunday, July 4 windward-leeward at 1 pm), coinciding with the 125th Anniversary of the Real Club Náutico de San Sebastián. During these two days, the participating cruises will establish their definitive times and positions in the Cantabrian Sea, with some 20 crews that aspire to win the precious Whale in a sailing appointment for the Regatta, Cruise I, Cruise II and class divisions. without certificate.

Since the beginning of the 90s of the last century (1992), this appointment has become a reference in the Cantabrian Sea. It did so both for its number of participating boats and for its quality. The regatta, which leaves Getxo again after hosting the event in 2011, 2015, 2017 and 2020, reaches the 30th edition with the usual competitive level, ranking among the most significant events. A year ago, the Biscayan ‘Maitena’ by Mikel Emaldi in the Regatta class – tied on points with the ‘Tchin Tchin’ -, the Cantabrian ‘Aizen’ by Gustavo Arce in the Cruise I class, and the ‘Etnia Barcelona’ For Peru Múgica, in the J80 division, they managed to score the absolute victory. Among those registered for this edition are the ‘Maitena’, ‘Rat Pack’, ‘Tchin Tchin’, ‘Akelarre’, ‘Alpega’, ‘Gaitero’, ‘Bullbox’ (recent winner of the Bizkaia Championship), ‘Kenex V’ , ‘Ramper’, ‘Kohen’ or ‘Tximista’.