The industry urges Ribera to advance the deployment of hydrogenerators 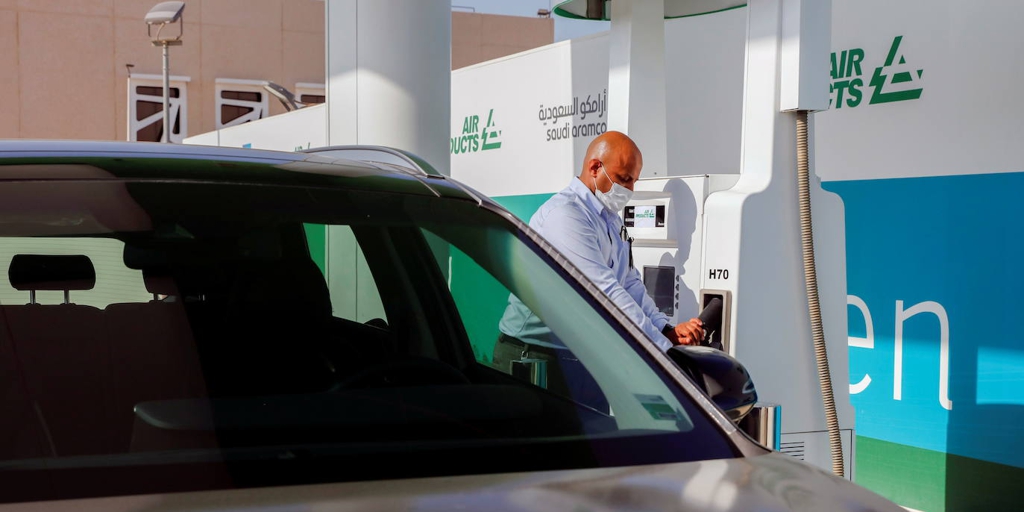 Spain is late in taking off hydrogen mobility. While countries like Germany already have more than 80 hydrogenerators, and have fleets close to more than a thousand vehicles, in our country there is not a single public access station yet (there are four restricted use), and the vehicles registered with this technology barely reach a dozen.

With the aim of accelerating the implementation of this technology, the employers Anfac, which groups together car manufacturers, and Gasnam, which encompasses the gas and hydrogen sector, have presented a proposal this Wednesday for the Ministry of Ecological Transition to drastically advance your roadmap. If Teresa Ribera’s department hopes to reach a network of 150 charging stations in 2030, the sector asks that these be operational as early as 2025 to underpin this new technology in Spain.

“Although there is a commercial supply of hydrogen vehicles since 2015, the market in Spain is practically non-existent,” both employers warn. According to both associations, building a hydropower station involves very high costs, between 1 and 8 million euros (although the average ranges between 1.5 and 3.5).

According to the H2 Renewable hydrogen roadmap, the minimum network that Spain needs would be 71 stations in the provincial capitals and municipalities with more than 100,000 inhabitants; and another 79 in the main corridors and routes with the highest intensity of daily traffic. The objective is that there is a maximum distance between stations of 250 kilometers, thus guaranteeing the supply of long-distance heavy transport. All facilities, experts say, will need to supply 350 and 700 bar with the aim of guaranteeing the supply of all vehicle segments (passenger cars, light industrial vehicles, buses and trucks).

“Sharing a model and governance of the deployment as a country will help the commercial supply of vehicles, which already exists, to expand, as well as contributing intensely to our objectives of decarbonisation of the park, especially for heavy and long-distance transport” , according to José López-Tafall, CEO of Anfac. “Hydrogen is a necessary energy vector to achieve the climate objectives of the transport sector, but it will only be developed with a high level of initial subsidy that will be gradually reduced as the number of H2 vehicles increases”, explains Eugenia Sillero, Secretary General of Gasnam.

To speed up their implementation, Anfac and Gasnam request a phased implementation. “By 2021, it would ideally be necessary to have 15 public access hydrogenerators built in urban centers, something that obviously is not going to happen but that constitutes, in any case, a valid reference. In 2022 and 2023, 45 in urban areas and 40 in corridors would be added to these 15 so that we reach 2024 with 100 hydrogen recharging points, ”they detail in a joint statement.