the keys to the future Family Diversity law 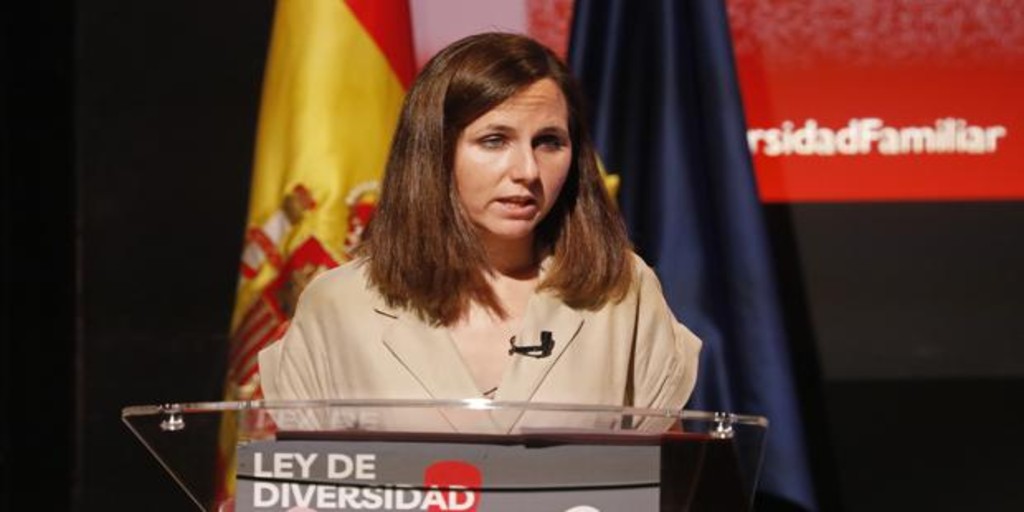 The Ministry of Social Rights, headed by Ione Belarra, is working on a Law on Family Diversity and Support for Families that, predictably, will reach the Council of Ministers to continue its processing in Congress and Senate at late this year or early 2022. The norm, according to Belarra, “seeks to adapt our legislation to the diverse social reality” and, therefore, will aim to “advance the recognition of family diversity.” These are some of the keys.

Extension of maternity and paternity leave

The standard will include, as Ione Belarra announced yesterday, the extension to six months of maternity and paternity leave instead of the current 16 weeks. For this, the holder of Social Rights assured that she is working with Equality. The department headed by Belarra did not confirm yesterday whether this proposal has already been debated with the PSOE, since it will be the Council of Ministers that will have to give the project the first go-ahead.

One of the main novelties that the Family Diversity Law will entail will be the consideration of single-parent families with two children as large families. Currently, the latter are only those made up of at least three children, as well as those in which one of the two parents has died and therefore the other is a widower. This denomination will also be granted to common-law couples.

The law will regulate a childbearing benefit that, in the words of the minister, will be universal. At first, sources from the Ministry indicated that this aid was designed for households that, despite having a low level of income, did not meet the requirements to access the Minimum Living Income (IMV), but Belarra affirmed yesterday that it will be compatible with other types of features.

In cases of separation or divorce, both parents of families with a minimum of three children will retain the title of large family.