The lies of wine, up for debate in The Wine Edition 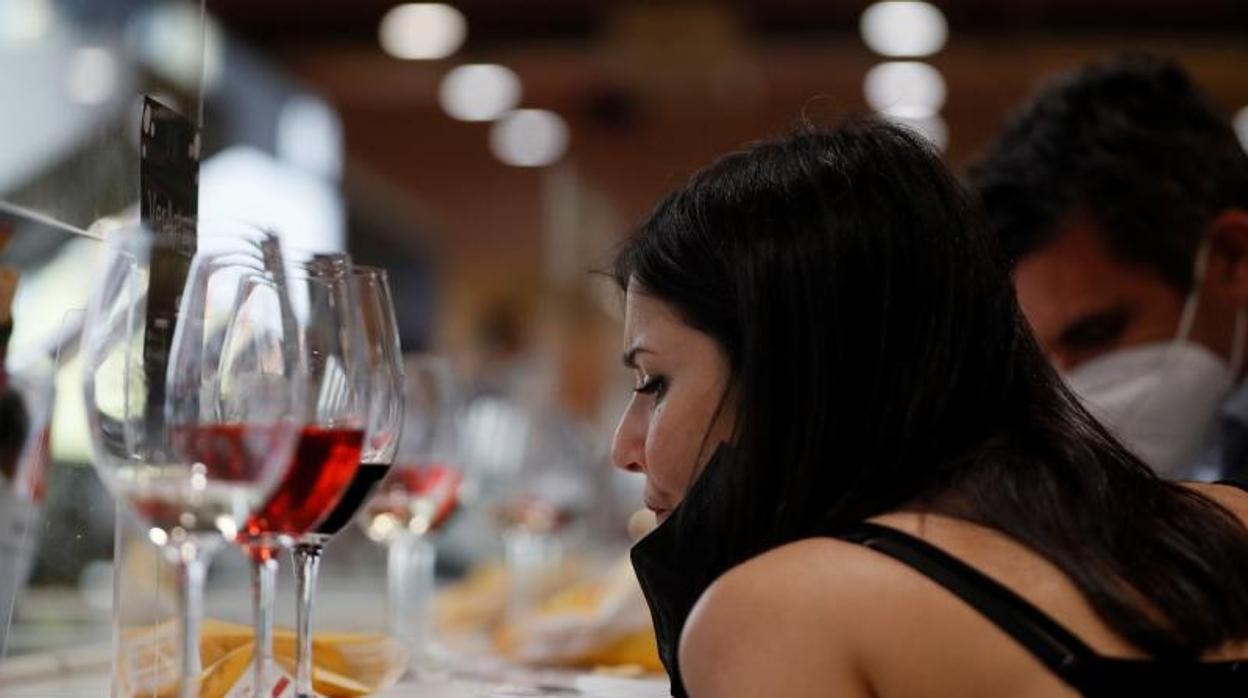 Clinging to tradition or surrendering to innovation, native or foreign varieties, small productions or large wineries. On the second day of Madrid Fusion The Wine Edition Industry experts have debated the current myths and trends surrounding wine.

In a global world where trends emerge and spread rapidly, dichotomies often arise that are difficult to resolve. They have talked about it without mincing words and drinking an amontillado the winemakers Tao Plaón and Antonio Tomás Palacios, led by journalist Juancho Asenjo.

For Tao Plaón, who has held the position of Technical Director of Peninsula Vinicultores since 2016, “it is always thought that technology and innovation take us away from the land, from traditions, but we must put a critical sense, it does not mean that those who dedicate themselves to science do not feel the wine in a passionate way ».

Antonio Tomás Palacios, author of the book ‘Myths and legends of wine’, published by AMV Ediciones, opined for his part that «all traditions were innovation at the time, the human being always seeks to innovate despite reluctance and fears of change. In his opinion, this update must always take place with respect to tradition, since “they are not opposites, they must coexist.”

Regarding the “half-truths” that circulate in the world of wine, he added that the worst is the melancholic towards ancient wines, since in his opinion we must not forget that we are living a great moment with greater diversity and we can travel the globe from a glass of wine.

Regarding the imposition of autochthonous varieties over foreign ones, Plato always opts for “The best adapted, wherever it comes from”, while Palacios has joked about his own origin, since he was born in Ávila but had to adapt until he felt like he was from La Rioja, where he lives and manages the Excell Ibérica analysis laboratory.

Given the increase in wines from small parcels, ‘singlevineyards’ and limited productions, Palacios pointed out that “when someone has to make volumes of a consistent and predictable brand, a lot is demanded, instead 3000 bottle wines are forgiven all, despite the fact that they tend to have a higher price ”.

In short, always with the support of technology and scientific evidence, both experts convened by The Wine Editon have agreed that it is necessary to question all trends and assume that not always any time in the past was better.