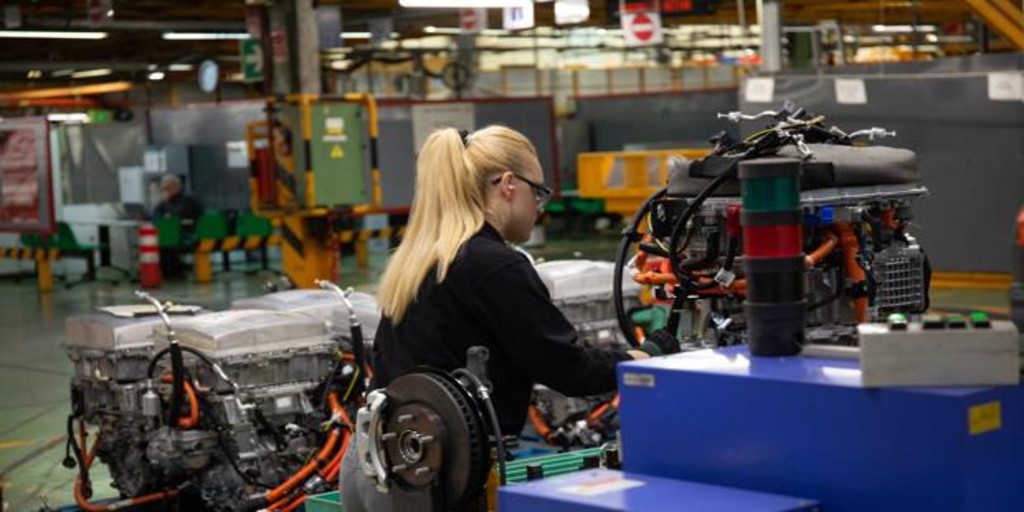 The economic crisis derived from the pandemic has caused the wage gap between men and women in Spain to fall below the levels of 2018. Specifically, in 2020, female workers earned 13% less than male employees, according to the report ‘Women in Work Index 2021 ‘by Strategy &, carried out by the strategic consultancy of PwC. The document measures the participation of women in the labor market in 33 countries of the Organization for Economic Cooperation and Development (OECD) based on five major key indicators: the wage gap, the labor force, the female unemployment rate, the difference in participation between men and women in the labor market, and the proportion of women employed full time.

In this way, in the global indicators, female employment falls below the levels of 2017. Although Spain does not move in position and ends up as the 28th country of the 33 analyzed OECD countries – only by in front of Italy, Greece, Chile, South Korea and Mexico.

Why has COVID-19 affected female employment?

The document explains that the jobs performed by women have been disproportionately affected by the COVID-19 due to existing gender inequalities in society and the great impact of the pandemic in the service sector -with high levels of female employment-. Thus, in 2020, the unemployment rate increased by OECD, the unemployment rate of women being faster.

The pandemic It is also amplifying the unequal burden of unpaid child care and domestic work performed by women, the document notes. These responsibilities cause more women than men to leave the labor market, a fact that causes both progress in gender equality and economic growth to contract, by reducing the contribution of women to the economy.

Sandra Deltell, Partner responsible for Diversity in PwC It details that “the pandemic is having a devastating effect on the economy and employment. But this effect is more accentuated in the case of female employment, which has led to a decline in both its quantity and quality. This has a negative impact on the START and it supposes a slowdown in the recovery of our economy. For this reason, although public administrations must take corrective actions in this situation of imbalance, from the private sector we must also contribute to solving this situation by promoting joint responsibility and working to eliminate the unconscious biases that are so detrimental to the achievement of equality and , therefore, to the economic and social improvement that it entails ».