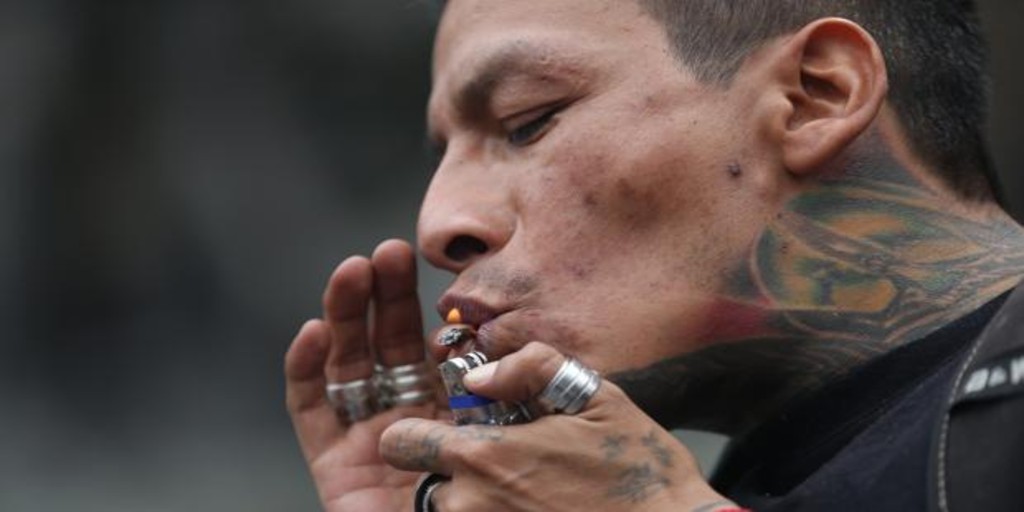 The Aztec country becomes the second nation in Latin America to approve the recreational consumption of cannabis, known as speck. Uruguay was the first country in the world in 2013 to approve the possession and delivery of up to 30 grams of this drug where pharmacies function as points of sale. Now, the Supreme Court of Justice of Mexico has accepted by eight votes in favor and three against the annulment of the prohibition of the recreational use of marijuana, contained in the General Health Law. Arturo Zaldívar, president of the Court, described the day as historic and claimed “the right to free development of the personality” to approve the law.

Whoever sows, collects, transports and distributes marijuana will not be admonished as long as be it for personal use. The Federal Commission for the Protection against Sanitary Risks will be in charge of establishing the modalities for the acquisition of seeds. The law does not contemplate importing, trading or supplying cannabis. A succulent business that, according to estimates, the American neighbor could generate up to $ 45 billion in sales in four years thanks to the incorporation of New York.

The approval in Mexico has been a slow pilgrimage since three years ago the Supreme Court decided five previous injunctions ordering legislation and after Congress refused to regulate on the matter.

López Obrador has rarely expressed his approval of the law promoted by two deputies from his Morena party in 2018. The president, according to his latest statements, “has promised to act if it harms the nation.” Without the existence of a prior study, he has stated that they will weigh the effects “if it is not good at dealing with violence.” The president still does not want “the business to be allowed” while referring to those who direct these illicit transactions. A DW article highlights that the use of marijuana for entertainment purposes will not generate any economic loss nor will it diminish the violence that surrounds the organized gangs that divide the business. If not, new sales circuits will be covered by this new legality since the production and sale of marijuana is no longer part of the main profits of drug trafficking.

The UN removed marijuana from the drug control list with 26 countries in favor. Among those who voted against is Chile which stated that cannabis produces depression, cognitive deficits, anxiety and psychotic symptoms while Japan stated that it could lead to negative health and social impacts, especially among young people.