The Xunta finances the universities with 3,200 million, the highest figure in history 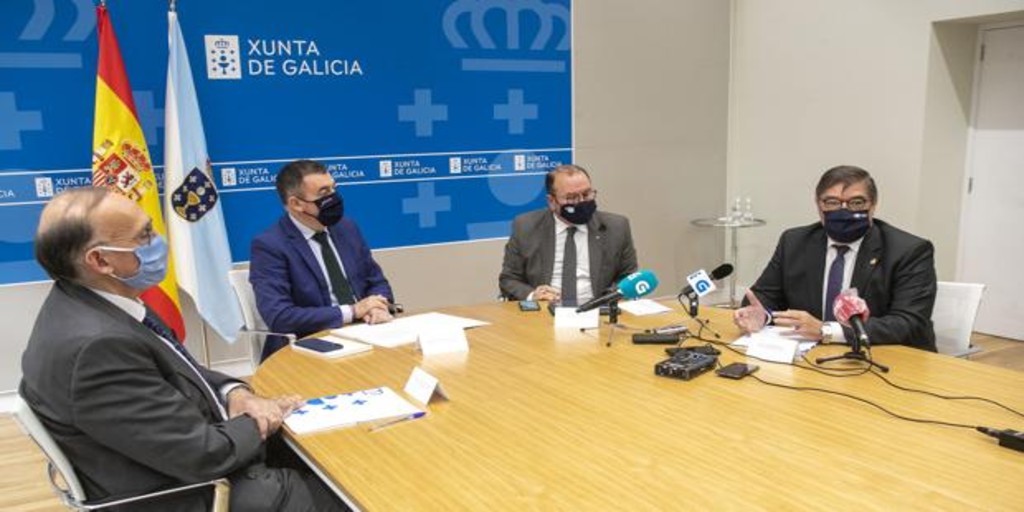 It was not difficult to reach an agreement between the three Galician universities and the Department of Culture, Education and University: this Monday the representatives of the four institutions presented the main lines of the University Financing Plan for the next five years. The star measure are 3,200 million euros that universities will move during that period. Putting the figure in perspective, the increase is remarkable because, between 2016 and 2020, 2,669 million were allocated to Galician universities. Thus, for this new stage the budget increases more than 20%.

“It is the greatest economic contribution of the Xunta de Galicia in history,” said the Minister of Culture, Román Rodríguez. For next year, the contribution of the autonomous government will exceed the current one by 24 million, assuming a total of 468 million euros, Rodríguez said. The objectives of the current Plan are clear: first, it seeks «strengthen the position of our universities globally», Said the councilor; second, “to improve relations between universities and the world of work”; as well as investing in “advanced research, where we intend to continue taking steps towards a higher quality model.”

In fact, the three Galician universities receive funding per student much higher than the national average. Specifically, Galicia is the fourth community in transfers per undergraduate student (€ 9,337) and third in financial effort in terms of regional GDP. “We allocate 0.71% of our gross domestic product to these institutions, well above the Spanish average (0.58%)”, stated Rodríguez.

For Antonio López, rector of the University of Santiago de Compostela (USC) “it is very good news that a financing plan for the university system continues to be maintained for five more years”, and described the contribution of the administration as “a fundamental piece” . «We are in front of an agreement of a great significance for Galician universities but of course, by extension, for the whole of society “, highlighted the councilor,” taking into account the central role that these institutions occupy in our society. ”

It is expected that these funds will be distributed equitably among the universities of La Coruña, Vigo and Santiago from 2022. For the following year, indicates the Ministry, to access the distribution, each center will have to demonstrate that it met a series of established parameters and objectives, for example, having published analytical accounting or reforming duplicate or low-demand degrees.

The plan will have two differentiated funds: one unconditional and one for research. In this way, the first of them aims to cover the current expenses of the entity, such as maintenance, salaries or student enrollment. The second fund, on the other hand, will cover all actions related to the development of R + D + i, the transfer of knowledge or the recruitment of talent. This line will be carried out based on calls for competitive participation and agreements.