Three dozen stories to travel from Galicia to the entire planet 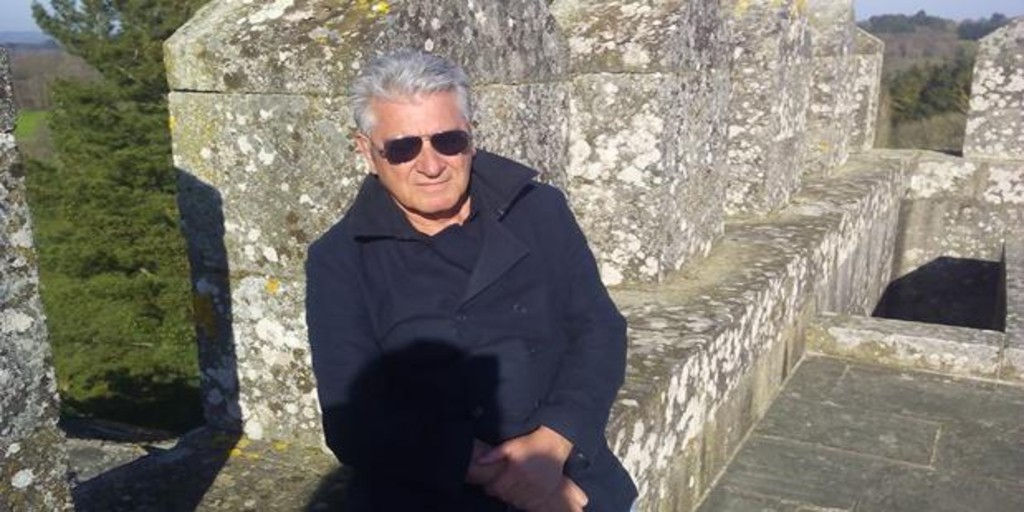 With a simple walk through the city of La Coruña, although we do not know it, we would come across a good handful of buildings designed by Arturo Franco. In addition, if we walk through a bookstore, we can also find a book that bears his signature. The versatile A Coruña comes to present his latest work, this time literary and not architectural, entitled ’31 stories of love and terror ‘, in which there are stories that “can happen to anyone,” says its author.

One of the strengths of this book are its geographical locations: Arturo, in addition to squad and pen, is about traveling. The stories are told at points so different on the globe that they range from Santiago de Compostela to Marrakech, Panama, Capri or Rome. The author, “except in Valparaíso and Panama,” has been to all of them. For him, traveling means “fleeing from the monotony that life becomes if you are forced to stay in the same place”, a feeling that he captures in its pages.

Of all the pushpins that he has clicked on the world map, the one that has marked him the most, he assures that it was Naples but, unlike other travelers who, accustomed to exploring the world, forget home, Arturo Franco also feels wonderful for Galicia, as for example «the Costa da Morte in general or O Pindo». That is why his hand has not trembled when introducing Santiago de Compostela or La Coruña among the places between which his 31 stories are framed. He assures that «Galicia is my land. Santiago is a city that captivates you, built by millions of pilgrims », he says, and that even “Has a magical aura”.

In fact, part of his work is dedicated to the Galician capital: ‘The origins of Compostela’ (1987) or ‘Der Jakobswegund Santiago de Compostela in den Hansestädtenundim Ostseeraum’ (whose translation would be something like ‘The Camino de Santiago in the Hanseatic cities ‘, 2011) or’ There in the northwest … A literary cartography of the Camino in León ‘(2009). It was with his first novel, ‘The legacy of the necromancer bishop’ (1993) that he finalist for the Planeta Award that year.

Now, almost 30 years later, he returns to swim in the sea of ​​fiction with these 31 stories. But, as perhaps happens to every author, also to those who are furthest from reality, there is something autobiographical in the words that make up this book: «writing I have discovered many aspects of myself that I had overlooked. Some stories are very revealing in that sense: ‘The Persian cat’, ‘The gargoyle’, ‘Love in Capri’ … »says Franco. In fact, he assures that when writing “it is very difficult to hide 100%”, one will always talk about oneself, even if only in terms of “the way of thinking” and not in the stories themselves.

This first run of ’31 stories of love and terror ‘, edited by Mundiediciones, is already for sale on the internet.