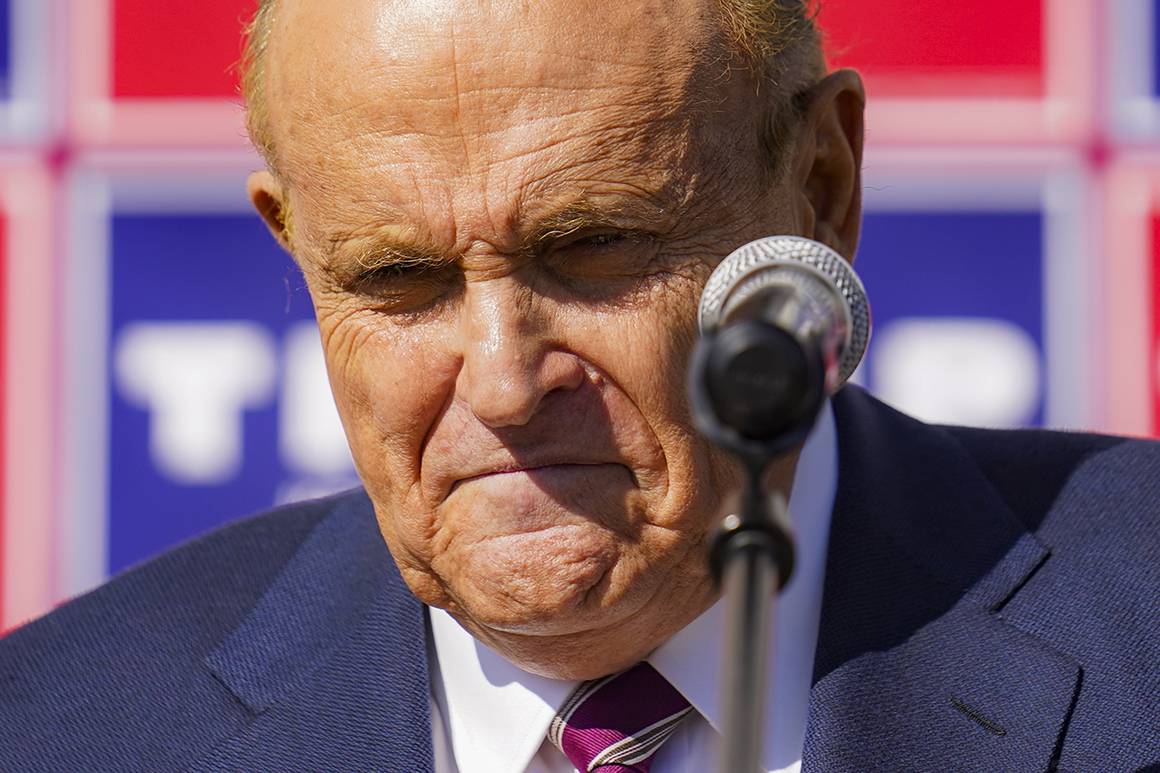 The new complaint claims 1.5 million mail-in or absentee votes in seven Pennsylvania counties “should not have been counted” and that the disputed votes resulted “in returns indicating Biden won Pennsylvania.”

The new pleading also continues to pursue an unusual tack for Republicans: invoking international standards to assess the legitimacy of U.S. election procedures. Trump campaign lawyers also leveled bitter criticism at a Pennsylvania Supreme Court decision Tuesday that found, by a vote of 5-2, that access for election observers was adequate even if they could not see the details of individual ballots.

“In contrast to the 2002 International Electoral Standards … the Pennsylvania Supreme Court has struck out in a unique direction among democracies and declared that meaningful observers are not part of verification and votes may be counted without any review by political campaigns and parties,” the Trump campaign’s new complaint says.

The new complaint also comes close to accusing the judges of Pennsylvania’s highest court of political bias, the kind of accusation that is common in newspaper editorials and cable news shows but rarely appears in federal court pleadings filed by experienced attorneys.

The latest version of the Trump campaign’s suit was filed one day after a hearing held in federal court in Williamsport, Pa., about an hour-and-a-half north of Harrisburg.

During the five-hour session, U.S. District Court Judge Matthew Brann sounded skeptical that the most sweeping relief sought by the Trump campaign — throwing out hundreds of thousands of votes, or perhaps more than a million — was justified by problems with poll watching or disparate procedures for “curing” defective mail-in ballots.

Secretary of State Kathy Boockvar, a Democrat, and the seven counties named as defendants in the suit have asked Brann to throw it out. They contend the Trump campaign and the two Pennsylvania voters who are also plaintiffs in the case lack legal standing to pursue their claims in federal court.

Trump’s side filed a formal request Tuesday to force disclosure of records related to the election, including copies of the outer envelopes of mail-in ballots that were counted. The Trump campaign’s lawyers are also seeking a hearing where they can present live witnesses to discuss the alleged deficiencies in the election observing process.

Brann had scheduled such a hearing for Thursday, but he canceled it at the conclusion of the arguments Tuesday, leading to speculation that he might throw the case out.