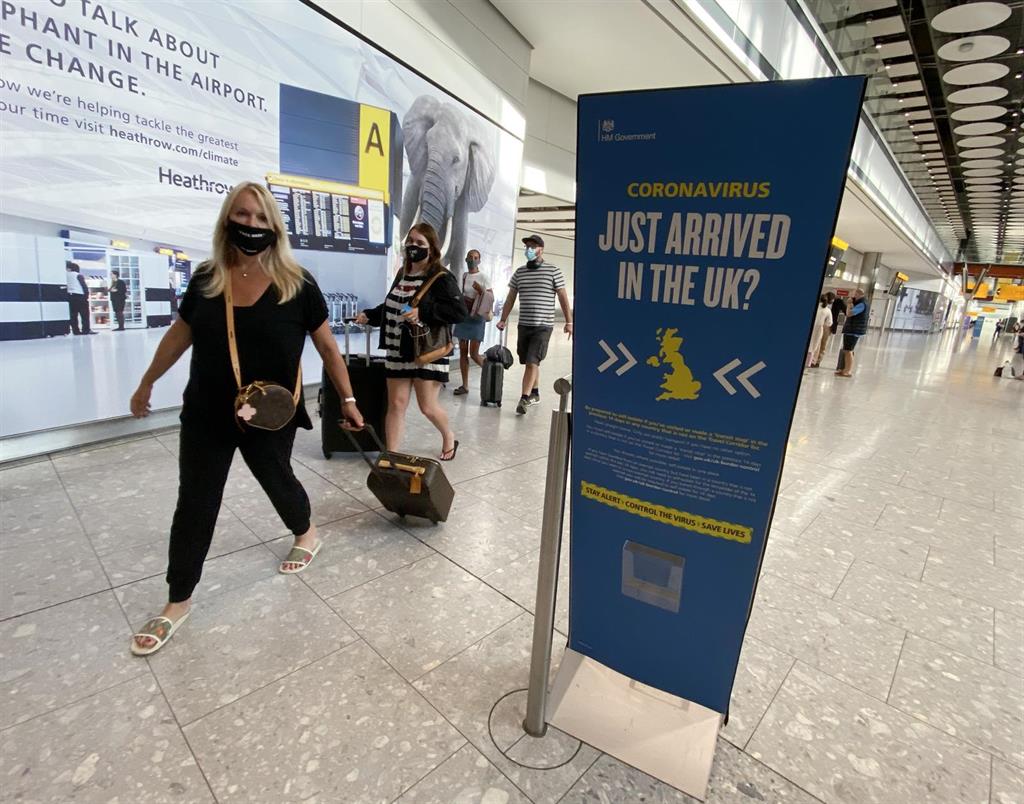 The UK Transport Minister, Grant Shapps, has acknowledged on Tuesday that the elimination of the obligation to keep quarantine for travelers from amber countries that have the complete vaccination schedule “will take time”, after the British authorities have insisted in his intention to suppress it on several occasions.

In an intervention in the House of Commons, picked up by the British press, he indicated that the Government plans to introduce this change, which would stimulate British travel to countries like Spain, “in the future”, although he has admitted that it is a policy “complicated”.

It is a complicated policy that requires time of work, has said, before listing some of the problems that the British authorities have in mind to introduce the change.

Thus, he has detailed that the Government “must resolve” how children would be treated under this program or what to do with people who cannot receive the COVID-19 vaccine. Likewise, it has specified that there are doubts about how to recognize the status of the vaccination of travelers in ports and airports.

Isolation for ten days upon return from countries on the amber list, which also includes France, Italy, Portugal or Greece, would be replaced with a daily diagnostic test for COVID-19.

The British Executive was forced to delay the last step of its de-escalation, scheduled for this Monday, due to the expansion of the ‘Delta’ variant of SARS-CoV-2, which is blamed for a notable increase in daily COVID infections -19 in the country.

In this sense, the British Ministry of Health has notified 20,479 new infections of COVID-19 this Tuesday, compared to the more than 22,000 verified during the previous day. In addition, health authorities have recorded 23 more deaths from the disease. With these figures, the totals in the United Kingdom have risen to 4,775,301 infected people and 128,126 deaths.

An analysis by the news agency PA Media shows that some areas of central and eastern Scotland have overtaken the north-west of England as the highest incidence of COVID-19 in the United Kingdom. Specifically, East Lothian is the area with the highest incidence rate of COVID-19 in the United Kingdom, with 595.8 cases per 100,000 inhabitants. Dundee follows, with 587.3.

Meanwhile, the vaccination program continues to advance in the United Kingdom and more than 44.5 million people have already received the first dose of the COVID-19 vaccine – 84.6 percent of the population– . On the other hand, more than 32.7 million have the complete guideline – 62.1 percent.