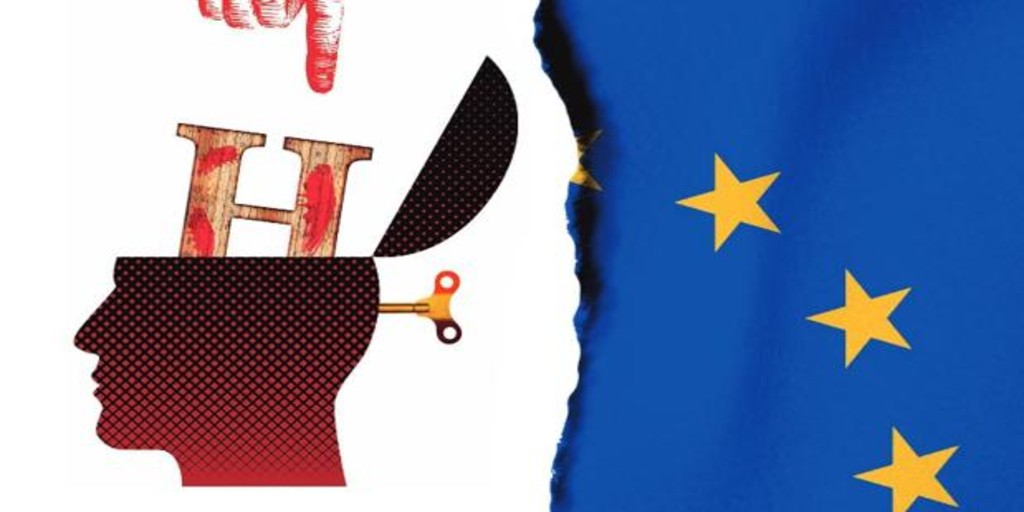 Dismantle the concept of Historical Memory developed by the left in Spain. With this premise the book was born ‘Historical Memory, threat to peace in Europe’, a compilation of fifteen articles in which historians and writers analyze the vision of different episodes in Spain and their current impact, funded by the group of European Conservatives and Reformists (ECR) of the European Parliament at the initiative of Vox.

The publication, downloadable online for free, deals with some of the speeches that have been repeated in recent years, the ultimate result of which is Zapatero’s memory law and historical revisionism, reflected in the latest actions of the Sánchez Government. Among the authors that make up the book are Stanley Payne, Pedro Carlos González Cuevas, Francisco José Contreras, Fernando Sánchez Dragó, Ángel David Martín Rubio, Alfonso Ussía, Jesús Laínz, Luis E. Togores, Miguel Plaón, Javier Barraycoa, Alberto Bárcena, José Manuel Otero Novas, Jesús Palacios and Pedro Fernández Barbadillo, who has also piloted the project together with fellow Vox MEP Hermann Tertsch.

The work, presented this Tuesday, is an offensive “with data and facts against the memorial movement and its dogmas” and the reduction of history to a confrontation between fascism and antifascism. Thus, the different firms reflect on how the left has imposed its interpretation of the facts, considering these behaviors as a political weapon. The objective, the promoters of the book argue, is to prevent these mantras from spreading beyond Spain and dividing societies in Europe. The «historical countermemory» to give the culture battle.

The articles also provide testimonies from a former minister of the first democratic governments after the dictatorship, a imprisoned communist writer in the 1950s and from a descendant of an intellectual murdered for his Catholic confession in the war.

The authors deal with various topics, with the Spanish fratricidal conflict and the decades of Franco playing a major role, given that they are the source of many of the arguments on the left that they consider to be refuted. The volume has fifteen epigraphs over 150 pages. They are ‘Manipulated memory or the poison of lies’ (Tertsch); ‘History as a political weapon’ (Contreras); ‘The historical memory and the breakdown of Spanish democracy’ (Payne); ‘Historical memory or Ministry of Truth?’ (Sánchez Dragó); ‘Usable pasts, incomplete memories and political practices’ (González Cuevas); ‘Was the left-wing persecution of Catholics equivalent to genocide?’ (Martín Rubio); ‘The murdered smile’ (Ussía); ‘Memory of destruction against the destruction of memory’ (Laínz); ‘How Spain avoided entering the Second World War’ (Togores); ‘Was the postwar repression relentless on the vanquished?’ (Plato); ‘Trial and death of Lluis Companys: a myth’ (Barraycoa); ‘Did the Valley of the Fallen function as a concentration camp?’ (Bárcena); ‘On reconciliation and memory’ (Otero Novas); ‘Was there a democratic opposition to Franco?’ (Palacios) and ‘Did the Francoists demand amnesty?’ (Fernández Barbadillo).