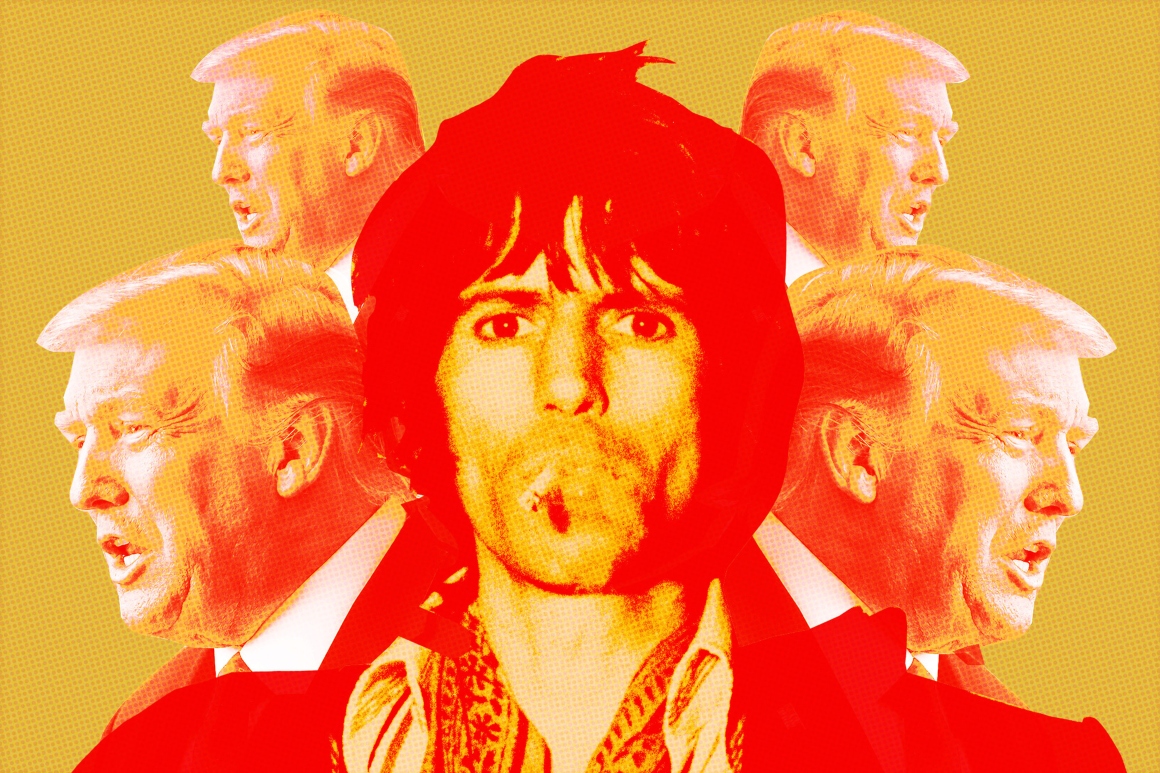 This obsession is the most unifying dimension of a divided political culture. Our lights are on, but we’re not home. Our mind is not our own. Might as well face it: We’re addicted to Trump.

Rehabilitation from Trump addiction — a decisive break from the neurotic fixations and contempt-driven values of this presidency — is among the most urgent tasks for the incoming Biden administration. Even those who hope that Trump returns to the White House in four years surely could use some quiet time to reclaim their inner space. But the turbulent post-election transition of power has illuminated how hard the corresponding psychic transition will be.

Trump addiction is mostly metaphor, though one wonders whether it has some literal component. Perhaps there is a surge of dopamine that comes when hurling expletives at the screen, no matter whether the target is Trump or Jake Tapper talking about Trump.

If national detox is the aim, there may be wisdom to be gleaned from the experience of the most famous addict of his generation: What could Keith Richards teach us about letting go of Donald Trump?

The answer is not that the nation needs to check into a secret clinic in Switzerland for blood-replacement therapy. The Rolling Stones guitarist explained in his 2010 memoir, “Life,” that this story (which was circulated as an article of faith in my adolescence) is an urban myth. But in this book and in interviews he talked about how in the late 1970s he weaned himself from a decadelong heroin addiction in ways that genuinely are relevant to how the nation could wean itself from Trump addiction.

By the time Richards decided he needed to get clean, after an arrest in Toronto and with his family and musical life spiraling, the culture of addiction had seeped into nearly every aspect of his daily life and relationships. Junkies were all around him, bonded by a shared assumption that nothing mattered more than the next high and there was no escape from self-abasement. He declared independence by declaring indifference. That was, in turn, a declaration of superiority.

“You know, after 10 years on that stuff, you live in this other world, where everybody you know’s one,” Richards once said. “So the cats would come around and try to sell you stuff, so I started to get off — my high for a while was watching their faces when I said ‘no.’ ‘Hey man, just a taste, man.’ And just when they couldn’t make a sale just to watch their face, that would be my high.”

There is a chance to borrow Richards’ technique during the Trump-Biden transition. It starts with a recognition that Trump’s power is not political in the traditional sense but psychological. It relies on an insight he probably first gleaned as a toddler but sharpened through decades in New York’s celebrity culture that once you provoke someone into an emotional response they are in a contest on your terms. So he learned how to surprise, to entertain, to confuse and distort, to offend. As he moved to the political arena, Trump exploited one more psychological reality: His supporters are attracted to him precisely because he so easily outrages his opponents.

This means that Trump’s power — just like Keith Richards’ drug transactions — requires two sides to work. His hold on supporters will wane at the same time his hold on political foes and the news media does. Just say no and watch their faces.

This path is easier to describe than actually to travel. Trump is unsettling because his formidable psychological power is harnessed to the real power of the presidency. But that is ending. Biden, with his understated response to most of Trump’s recent words and actions, seems to understand that there is no need to enhance his psychological power when his real power is slipping away so quickly.

The most extreme scenarios are now pretty well exposed as imaginary goblins. What if Trump simply refuses to leave the White House and attempts a Pinochet-style Rebellion? That’s not going to happen and if he tried he would be escorted away by Secret Service.

But what about his executive branch firings since Election Day, and how he is trying to salt the top ranks of the civil service with his loyalists? That is real power, that will have to be systematically reviewed and reversed as soon as Biden has real power.

Could Trump exit with a wave of pardons of associates and possibly even himself? This is a hard one, since it would be a clear abuse of power that Biden and Democrats might feel constitutionally obliged to fight in court, even as this would guarantee a continuation of Trump-era obsessions.

But many of Trump’s transition provocations are almost entirely psychological. They don’t have any concrete reality except in the way people react to them. Aren’t statements asserting without evidence that the election was stolen a flagrant violation of historic norms and basic integrity? Yes they are. And your point is … ? Trump is Trump. He vaulted into national politics on a discredited conspiracy theory about Barack Obama not being a citizen and it’s hoping for too much if one expects punctiliousness at the exit.

Will Trump follow precedent and attend Biden’s inauguration? Who knows, although there is certain to be some extended drama over the question. More to the point: Who cares? Trump long ago devoted his life to being Trump-like. Everyone else has to decide whether they are going to reclaim their own lives, or whether they are going to keep feeding Trump’s addiction, which is all about feeding America’s Trump addiction.

No doubt there will be occasional relapses. There will be plenty of political actors and commentators, many of whom have profited handsomely from the Trump years, with incentives to undermine willpower. C’mon, just a taste?

Richards’s memoir tell us that the first days are the hardest. He describes raw fingers from clawing at walls, soiled trousers from losing control of his bowels, muscle spasms that are out of control, and “a sense of self-loathing that takes a while to rub off.”

Beating Trump addiction won’t be as hard as that. But the advantages of getting clean may be similar. “Most junkies become idiots. That’s what finally turned me around. We’ve got only one subject in mind, which is the dope,” Richards writes. ”They’re just very boring people. Worse, a lot of these are very bright people, and we all kind of know we’ve been hoodwinked …”