Why in sex the most important thing is not the end 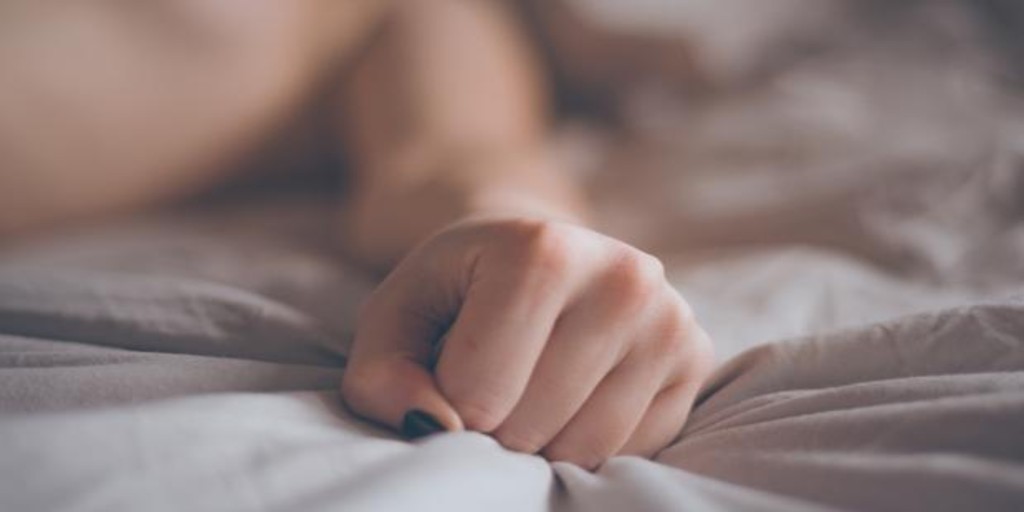 Preconceptions and stereotypes appear in almost every plane of life. Things are always taken for granted and the longer they are believed, the more difficult it is to change them. The world of sexuality and relationships It is one of these fields in which there are certain pillars that seem immovable. For so long that it has not been possible to date the beginning, there are ideas about what a relationship or sexual relationship should be like, always fixed conceptions reinforced by cultural products or even conversations between friends or the partners themselves.

But nothing is further from reality, because if there is something that is open, changing and does not have a fixed form, it is sex. A subject that there are still those who find it difficult to talk about it and, paradoxically, in which communication is the most essential. This “difficulty” in speaking, and these perpetrated stereotypes, are accentuated if we talk about women. And is that if we put the focus on female pleasure, there are few topics in which it seems that everyone has something to say, but those who are really affected cannot give an opinion.

All this is changing, of course, and every time there is a more open discourse in which there is a shameless debate about what each person wants. But, there is one of those ideas that remains and that seems “difficult to tear down”: the achievement of orgasm as the ultimate goal of a sexual relationship. «Traditionally, the female orgasm has been understood as a means of reward. It was a “medal”; the couple had to be ‘paid’ in some way, ”explains Valérie Tasso, writer, sexologist and LELO ambassador. By this traditional idea, he explains that a pressure to reach orgasm was created, which is what has led to what he calls a “pacification strategy”: pretending.

Things have changed and it is now clearer that a sexual interaction does not have to be a finalist. «If you are going to have a beer with some friends, the purpose is not to have a beer, but the importance is in what is given in that” go have a beer “. The fact that there is that conception in which orgasm is the “goal” and all what happens before and after a mere procedure it extraordinarily impoverishes the conception of ourselves and our relationships », explains the sexologist.

Do you have to worry about the lack of orgasms?

Although it is seen that reaching orgasm does not have to be the end, it is not “good” to be at a point where it is never reached. On when “to worry” about it, Valérie Tasso, writer, sexologist and LELO ambassador, thinks: «It may be necessary to pay attention to the point where it disturbs our conception of ourselves or hinders the relationship with the rest”.

In these cases, his recommendation is to go to a professional, since anorgasmia cases «have a very high percentage of successful resolution attending the consultation of a sexologist». «Once the cause that produces it has been determined, which can be simple (the percentage of people who do not obtain an orgasm simply because they do not know how to do it is very high, for example) or polyhedral and if there is no organic problem (that does not it tends to exist in the vast majority of cases), the possibilities of solving this situation are very high with minimal treatment by the professional in sexology “, indicates the professional.

The sexual education that is received, or the audiovisual and literary products that are consumed, generally form the idea that women have of their own sexuality. «There are many ideas that have been transmitted about what a woman should be and how she should adjust her sexuality to that” what should be “; there is information in continuous update on what is expected of women», Points out Valérie Tasso, who adds that this” information “does not usually come from good sex education, but from stereotypes. For this reason, he points out that it is essential that women know what they want, and what they need individually, in order to be “at peace” with their sexuality. 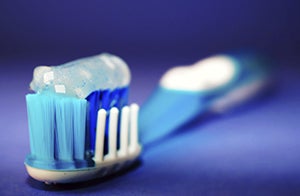