Will the curfew and other measures be maintained in order to end the state of alarm? 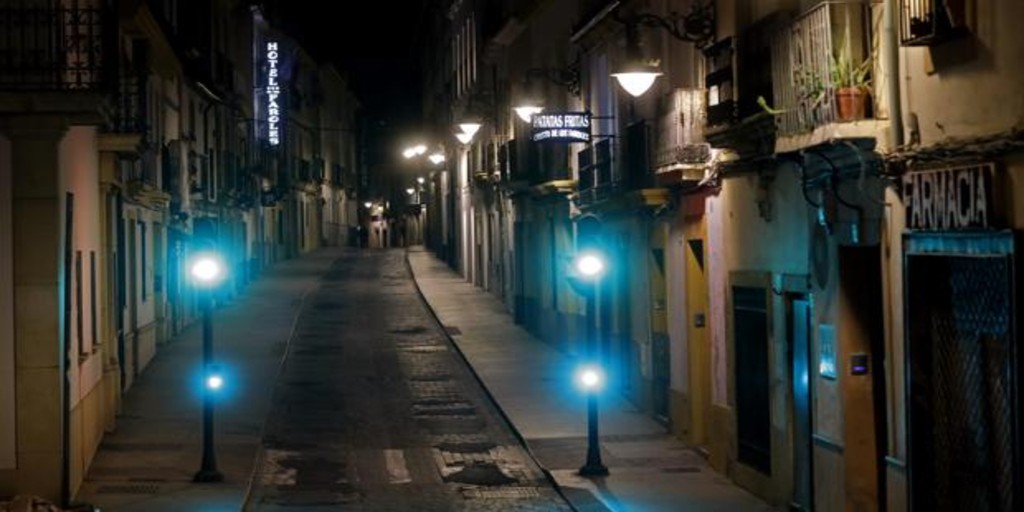 Last week the Prime Minister, Pedro Sanchez, reiterated its intention not to renew the state of alarm in force implemented by Royal Decree 926/2020, of October 25. This exceptional regime allows the central executive to implement certain very restrictive measures to try to mitigate the effects of the coronavirus pandemic. What will happen if the state of alarm is finally lifted on May 9? Can measures such as a curfew continue to be enacted throughout the national territory?

Carmen Calvo, First Vice President of the Government, assured that ordinary legislation will allow the autonomous communities to regulate the management of the pandemic after the end of the state of alarm. However, there are some measures that may be automatically eliminated, since they affect the Fundamental rights of the citizen.

What measures will fall when the alarm state ends

The Royal Decree that establishes the state of alarm includes a series of measures that affect the freedom of citizens. Therefore, with the termination of this exceptional regime, the following restrictions could no longer be in force:

The curfew is a measure that limits free movement during a period of nocturnal time. The decree establishes its limit between 10 p.m. and 7 a.m., with the autonomous communities being able to delay it until 12 a.m. or advance it until 5 a.m.

The state of alarm allows the autonomous communities to close a territory for a period of time, limiting the entrances and exits of it.

Since the current state of alarm began, it is possible to limit the number of people who can congregate in public and private spaces.

Capacity in places of worship

With this exceptional regime it is also possible to limit the number of people who can attend religious ceremonies and places of worship.

What measures can the autonomous communities implement?

If finally the May 9 The state of alarm ends, the communities will be in charge of managing the pandemic in their regions and decreeing the pertinent measures to ensure that the epidemiological situation evolves favorably. In this way, the autonomous governments will be able to benefit from the Organic Law of Special Measures in Public Health Matters of 1986, although only in very specific cases and very serious situations, since certain measures may limit the fundamental rights of citizens.

It should be noted that the autonomous communities may continue decreeing perimeter closures, but only by health zones, neighborhoods or municipalities. A complete autonomous community can never be closed perimeter again. In addition, decreeing these confinements will not be as fast as until now. You will need to have the endorsement of the courts.